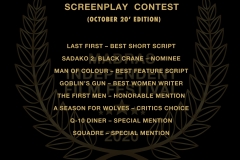 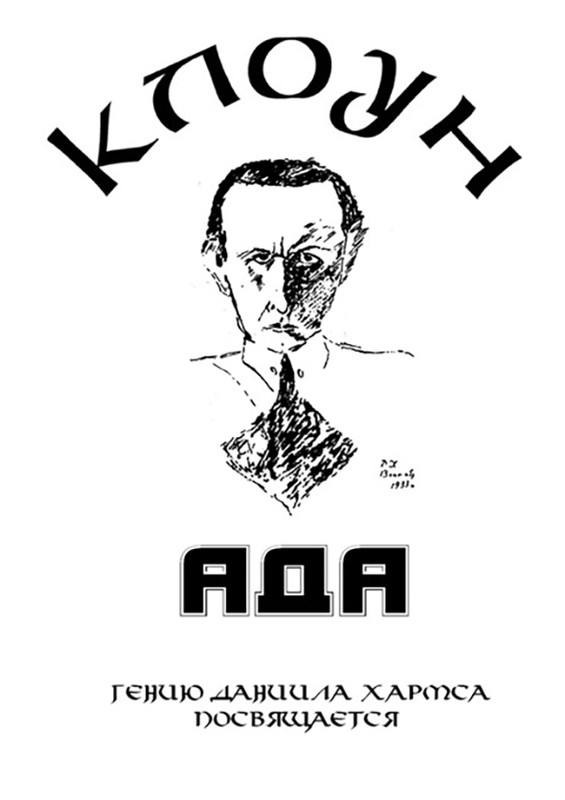 Tragic comedy of the absurd, based on the works of Daniel Kharms (1905-1942). Trying to recreate the realities of the 30s, at which the bloom of Kharms began to flourish, the director reproduces the style of filming, the acting of that time and introduces an “aged” sound into the picture. Thus, he manages to achieve maximum authenticity of the sound of the author’s text and help the viewer to plunge into the atmosphere in which the classic of the absurd lived and worked. This is the world of illusions, hints and associations, reflecting the stream of consciousness of the creator living in an era of silence. This era in a paradoxical way reminds of today’s Russia. Various works of Daniil Kharms are filigreely connected into a single whole by means of a certain character dressed in a sailor’s jacket, who roams from “incident” to “occasion”, falling into various stories and leaving unharmed from the most improbable situations. The character is a sweet embodiment of a revolutionary sailor in stock, which filled Russian society in the early 1930s. He is quite a good-natured “lumpen”, not devoid of the features of his class: arrogance, perversity, impudence and arrogance. In the film, the works of Harms were filmed: “Interference”, “Victory of Myshyn”, “Grigoriev and Semyonov”, etc. 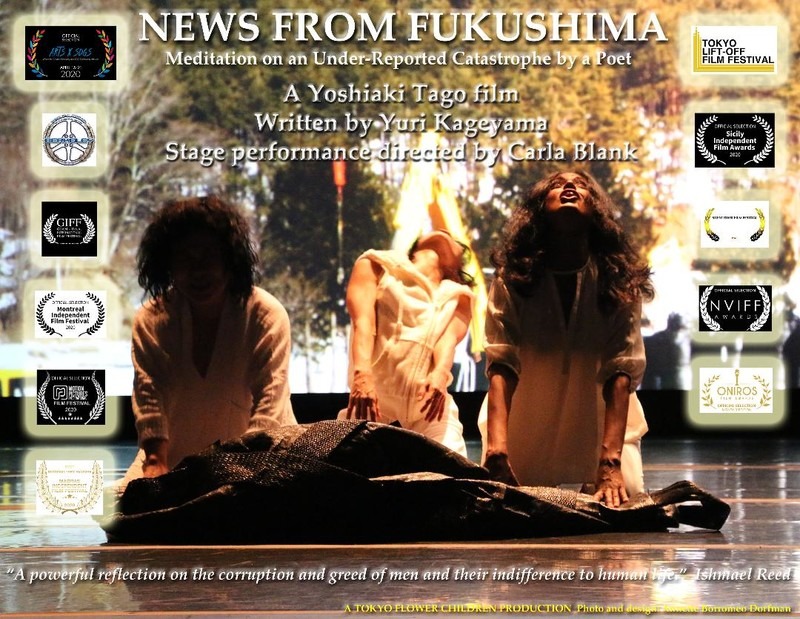 The nuclear disaster in Fukushima set off three meltdowns. This film documents a theater piece, performed in San Francisco last year, by a multicultural cast, bringing together poetry, dance and music to explore the ideas of human error and suffering juxtaposed to the 2011 Fukushima nuclear disaster. 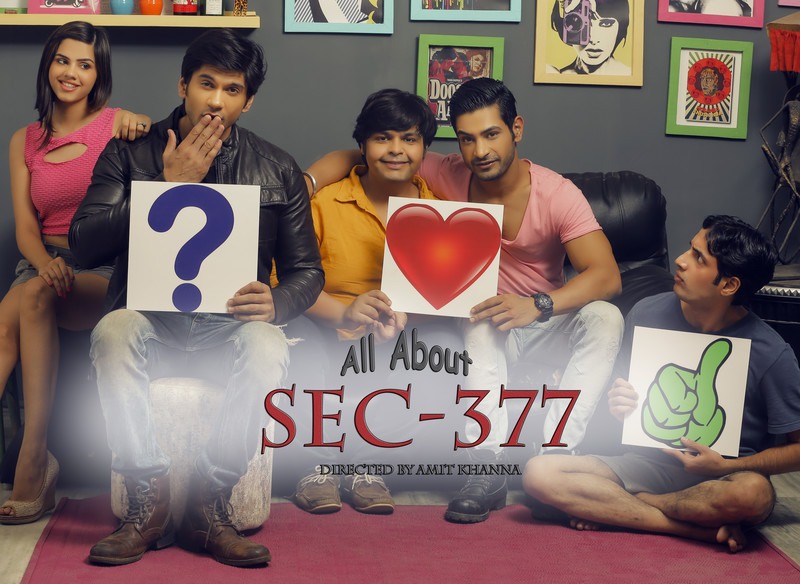 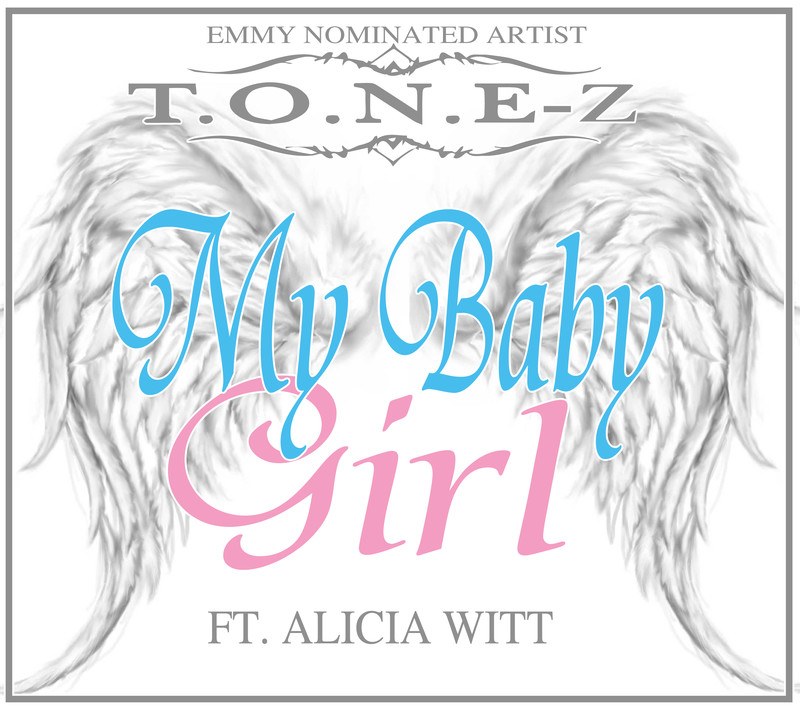 When my girlfriend had a miscarriage at 8 months I was lost and did not know what to say or do. She went into a deep depression. This song is about me as a MAN not being able to understand from the mother’s point of view of what she and MILLIONS have went through since the beginning of time. BUT in this song I’m speaking from the father point of view 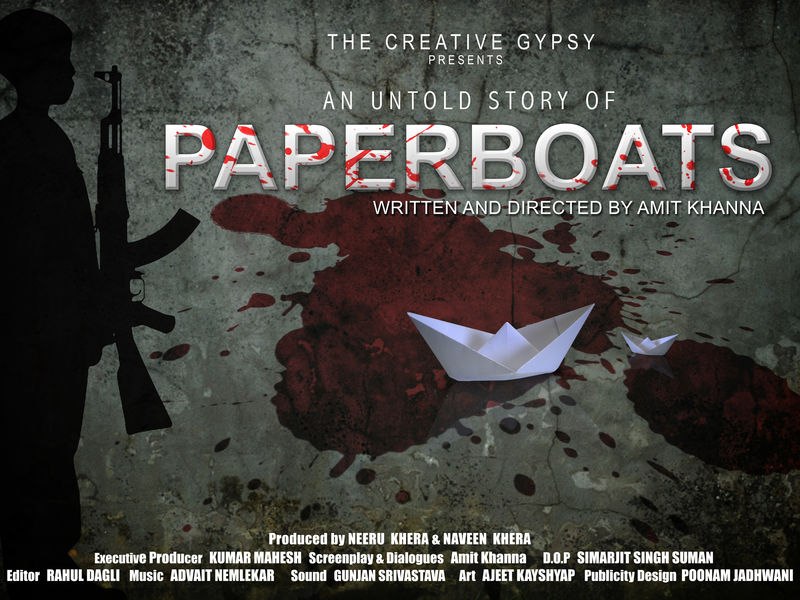 This action packed film is the story of a school boy who gets drawn into the dark life of child soldiers. Set in the Naxalite infested jungles of Bengal. 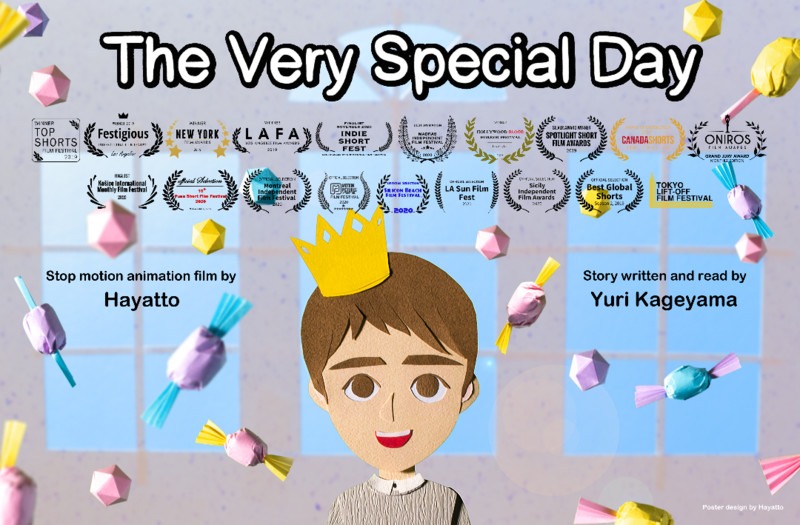 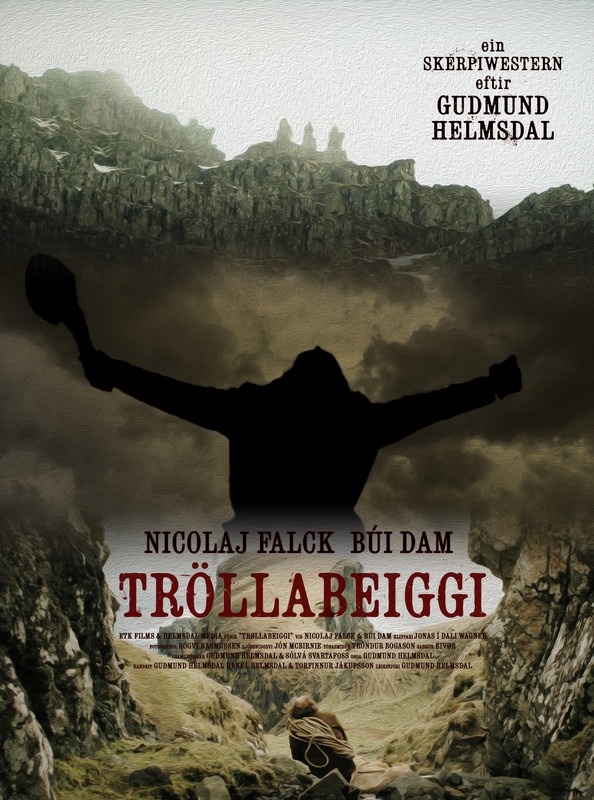 Once upon a time in the Faroe Islands, two lone brothers struggle to save the family farm and their relationship after the sudden loss of their older brother.

Get updates from our film festival regarding submissions, results, events and offers !

FilmFreeway
Friendly and professional online event. Good communication with the Organisers. Beautiful laurel and certificate. I will submit again my future projects. Keep up the great work.

FilmFreeway
This was a wonderful festival! The communication was great and timely. This festival didn’t hesitate to respond to any of my questions regarding the process and I received my beautiful laurels and certificate very quickly. I look forward to submitting future projects to this festival.

FilmFreeway
What an absolute honour to be a part of the Madras Independent Film Festival! To win Best Women Filmmaker for my documentary "Change The World" is a dream come true. Thank you for such a wonderful film awards ~ your communication and heartfelt care for independent filmmakers is much appreciated. Keep up the great work and I look forward to submitting more of my work in the near future!

FilmFreeway
Love this festival! We have won a few awards from Madras, and we couldn’t be happier. They were great at updating us, and promoting the materials on their social media and website!

FilmFreeway
Great Festival that looks at independent cinema, auteur cinema of all genres !!! We are very grateful for the Award for our films !!! Good luck!!!

FilmFreeway
Fantastic festival! I’m thrilled to have been a part. Definitely recommend!

FilmFreeway
Thanks to Madras Independent Film Festival for recognising my short film, Three Brothers Two, in their acting categories. Very pleased. Quick turnaround, very affordable and the certificates are nice!

FilmFreeway
Loved, loved loved this festival. This is Depression was chosen as an award winner and we couldn't be happier. Thank you so much MIFF... you are all lovely xx

FilmFreeway
This was a excellent festival. They communicated well and everything was on time!!!!

FilmFreeway
Everything was good especially communication are in timely manner !
Read more...
Powered by
Wiselaw
4.9
Excellent